What Causes People to Zone Out Frequently? 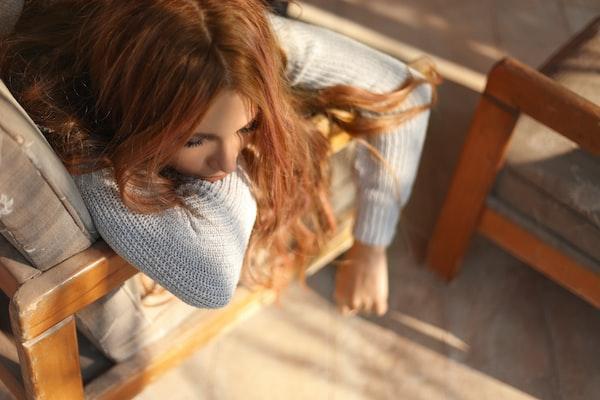 Zoning out can be thought of as a state of mind in which a person disengages from the outside world and focuses on their own thoughts and feelings. Dissociation can be a helpful way to deal with stress or overwhelming emotions, but it can also become a habit that interferes with daily life.

There are many reasons why you might find yourself asking, “why do I keep zoning out?” Some of the most common causes include:

It’s no secret that when people are tired, their attention spans tend to shorten. In fact, this can lead to them zoning out more frequently, whether it’s due to a lack of sleep, extended periods of wakefulness, or a combination of the two.

This can be incredibly frustrating for your average person, but it can be even more so for people in a position of authority. After all, when you’re trying to give a presentation or lead a meeting, the last thing you need is for people to be tuning out left and right.

As humans, we are constantly faced with new and challenging situations. Whether it is a work project, a family conflict, or a difficult decision, these situations can often cause us stress. When people are stressed, their minds tend to wander more. This can lead to them zoning out more frequently, as they are no longer focusing on the task at hand.

This can be a major issue, especially in the workplace. When people are not paying attention, they can make mistakes, which can lead to negative consequences. In addition, when people are not focused, they may not be able to come up with creative solutions to problems.

People who use drugs, such as PCP or ketamine, often zone out more frequently than those who do not. This is because drugs can alter the way the brain works, which can lead to people zoning out more often.

People who have poor vision may zone out more frequently, as they are not able to clearly see what is happening around them. This can be due to vision problems such as nearsightedness, farsightedness, or astigmatism. All of these vision problems can make it difficult for people to focus on anything in their surroundings, which can lead to them zoning out.

People with hearing problems may zone out more frequently, as they are not able to hear everything that is going on around them. This can be due to hearing loss, or problems with the way the ear processes sound.

It’s natural for people’s attention spans to shorten as they age. After all, older adults often have to deal with a number of health problems, which can take up a lot of their attention and energy. This can leave them feeling tired and distracted, which can lead to them zoning out more frequently.

This isn’t to say that older adults can’t focus on things for long periods of time. It’s just that they may not be able to do so as easily as they did when they were younger. This can be frustrating for older adults, as well as their loved ones.

Ethan More
Hello , I am college Student and part time blogger . I think blogging and social media is good away to take Knowledge